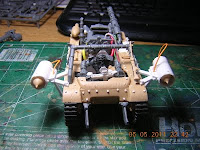 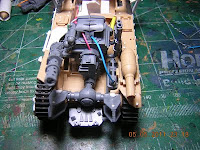 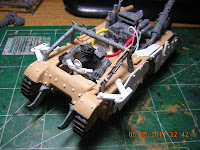 Yep all finished with the build. I thought I had until the end of may to finish, but it's the end of June. I might even do a 2nd entry into the SMA contest..maybe the Stormraven, maybe I'll pick up a model car kit and do that with acrylics and the airbrush.

I put work into my XV9, first FW kit I've touched that I bought in February. Wasn't much cleaning to do, but I could do more if I wanted. It's almost assembled.
Posted by Sorien at 2:01 AM