So I'm having a lot of issues playing my Thunderstar list.  I call it a "superfriends" list even though it really does not follow the common formula for superfriends.

I am really thinking about dropping the Dark Angels and going with a librarian conclave.  I know it's everywhere but there's a reason for it.

The point of this army is to be competitive in ITC tournaments.

It really is all about invisibility, and endurance when needed.

I've also though about going with some drop Skitarri for a massive alpha strike. I want to get into admec in general, so that's a good place to start.

Anyway I'm sure I'll make a video too, but just rambling for now.
Posted by Sorien at 12:03 AM No comments:

I am in the very rare position of not having any 40k models to paint. None.  I have a handful of models un-assembled but none of them can produce anything playable..so there's no point.

So instead I've been working on non-warhammer stuff, specifically model cars and Warmachine.

Tax refund time is almost upon me so that will end my drought and give me (hopefully) a whole year's worth of stuff to do.  For now, enjoy this MPC '92 Firebird Formula I finished. The paint came out pretty snazzy.  Good prep makes for good paint! 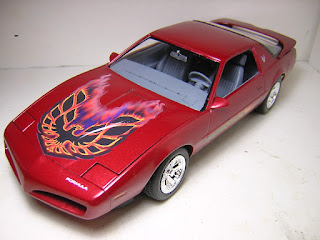 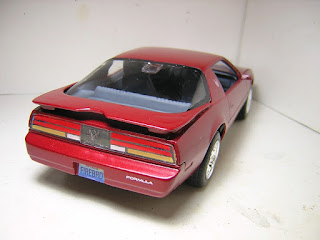 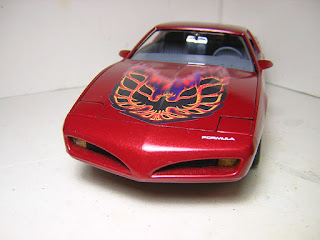 Posted by Sorien at 6:16 AM No comments:

First post of the new year.  I have now finished all my Orcs and Goblin models. Took pictures, put them away and will probably forget about them.  Not sure what I'll be doing until I can buy some new stuff. 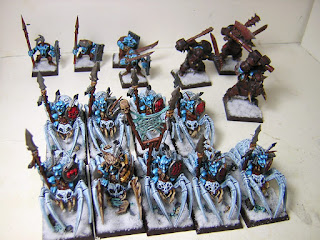 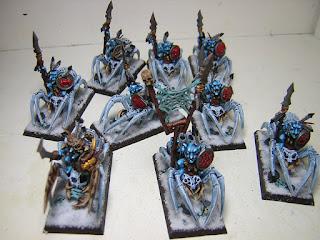 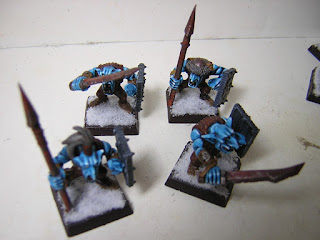 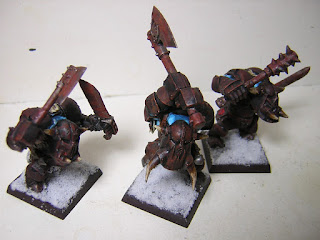 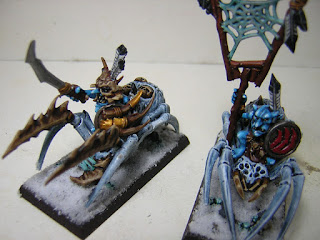 Posted by Sorien at 3:36 AM No comments: