Finally getting time for hobby again, and man do I miss it.

Starting with getting the Kromlech terrain done that I've had sitting on the shelf for what..a year? More?  Not sure but it needs to be done. 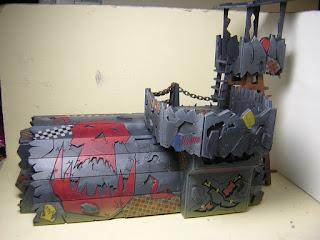 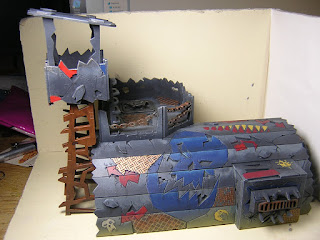 This was a lot of fun and quite easy to paint.  The Mek Workshop will be a lot harder. Anyway enjoy and back to the brush!
Posted by Sorien at 11:27 PM No comments: 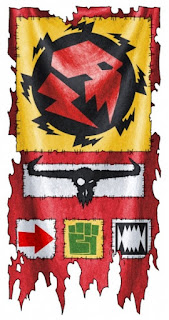