So I break out the Blood Angels..I still hate tactical squads.

Just open gaming for December so I decided to break out my Blood Angels.  Picked up a game also against Blood Angels. 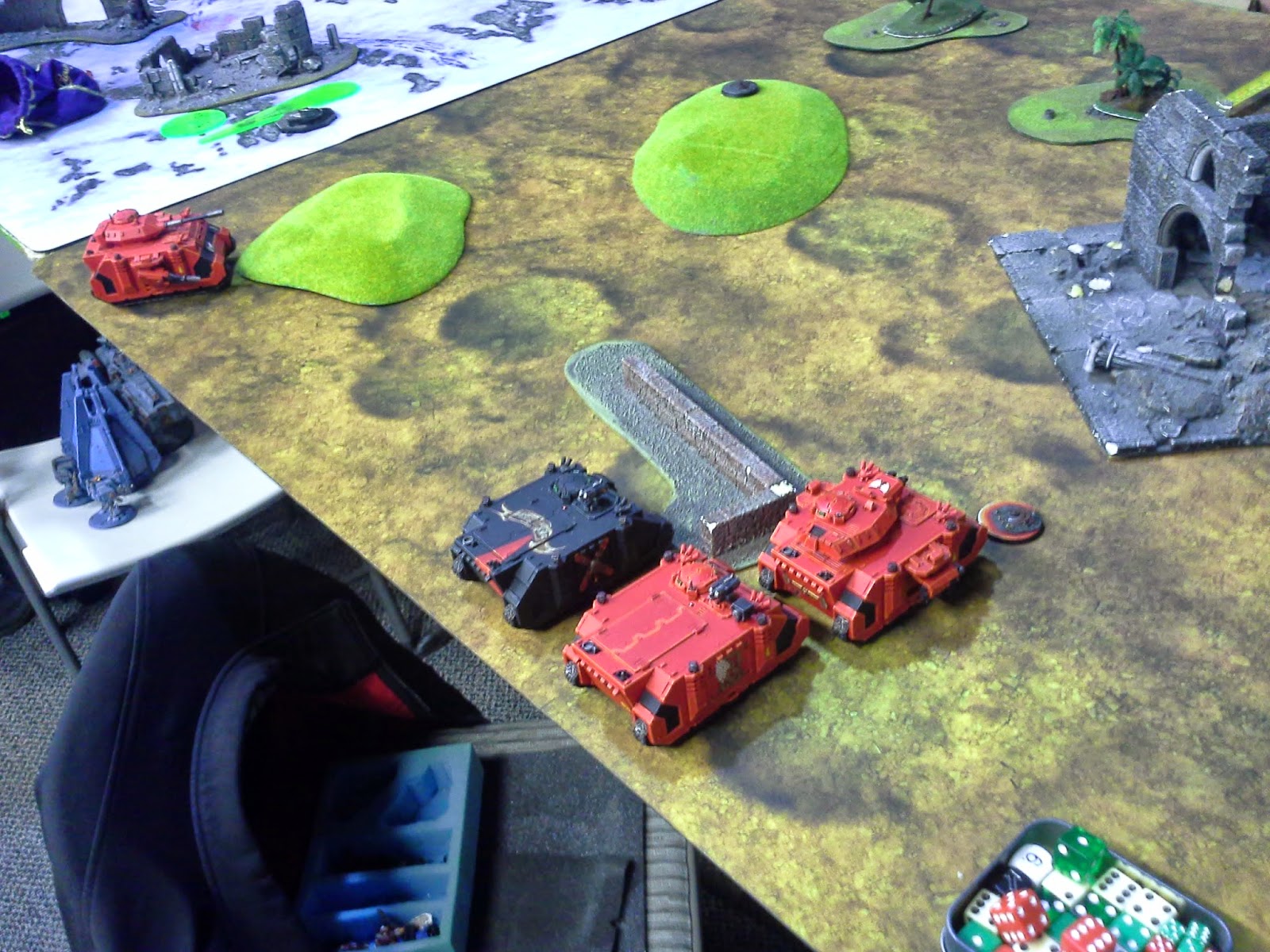 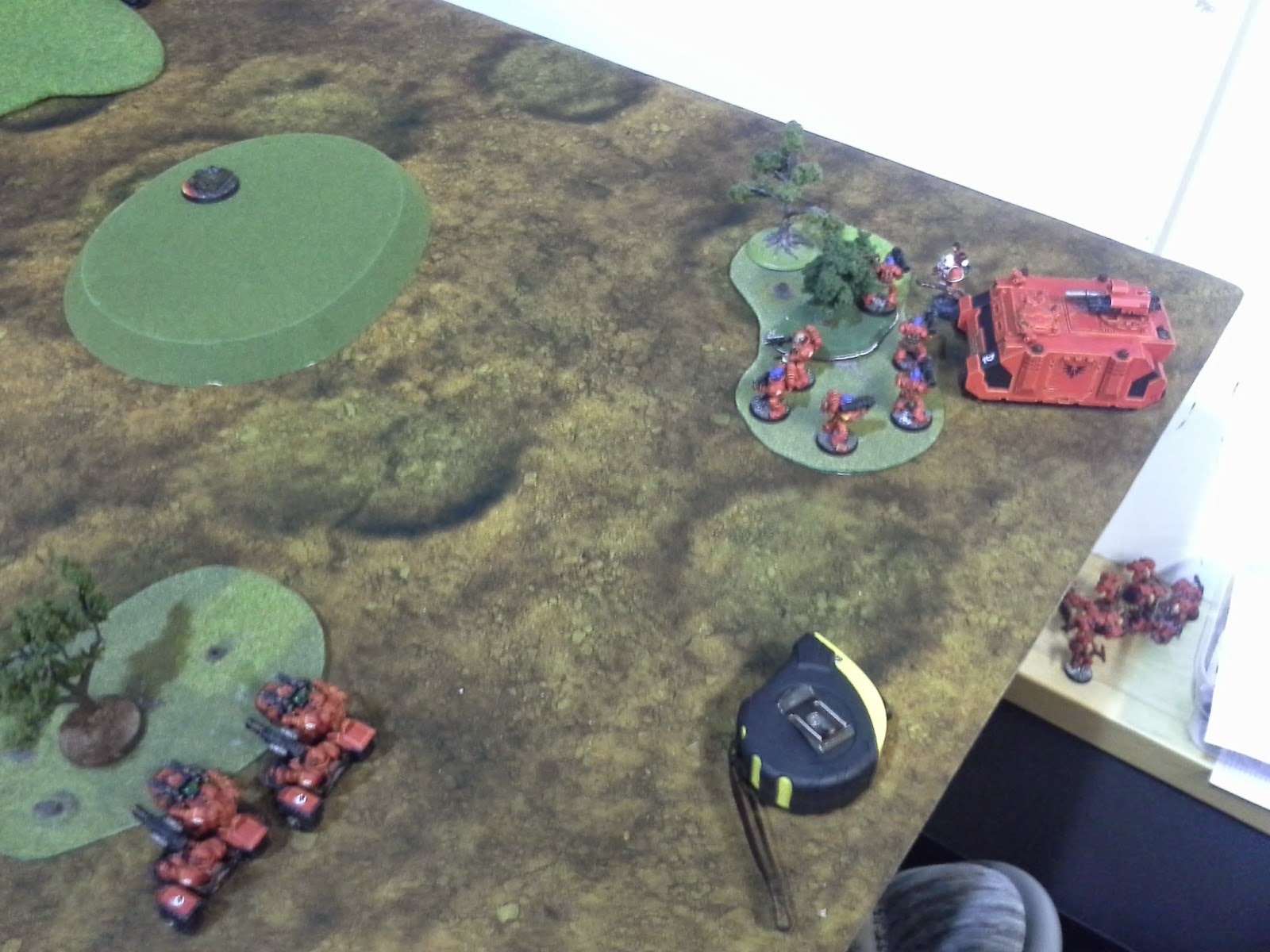 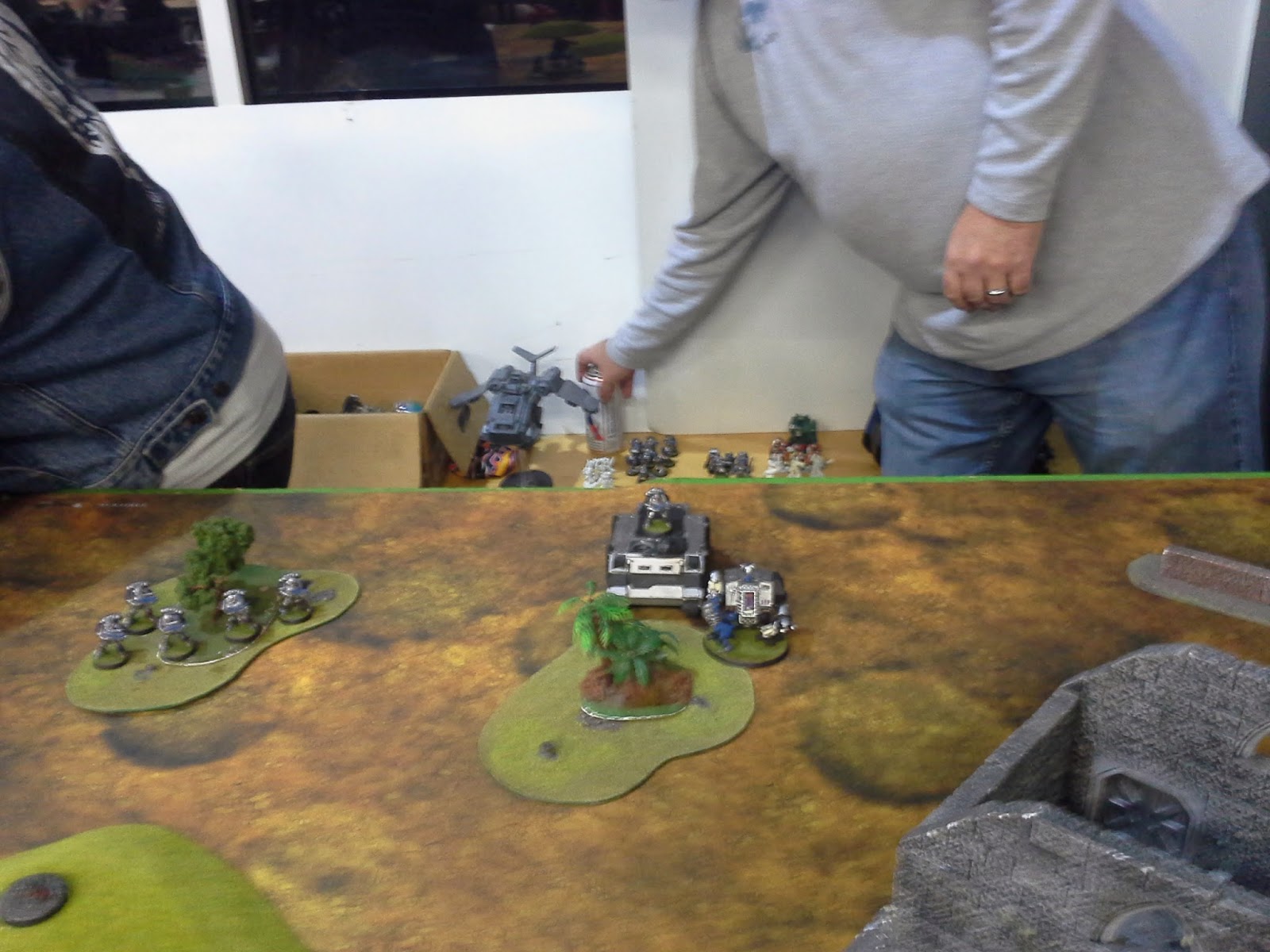 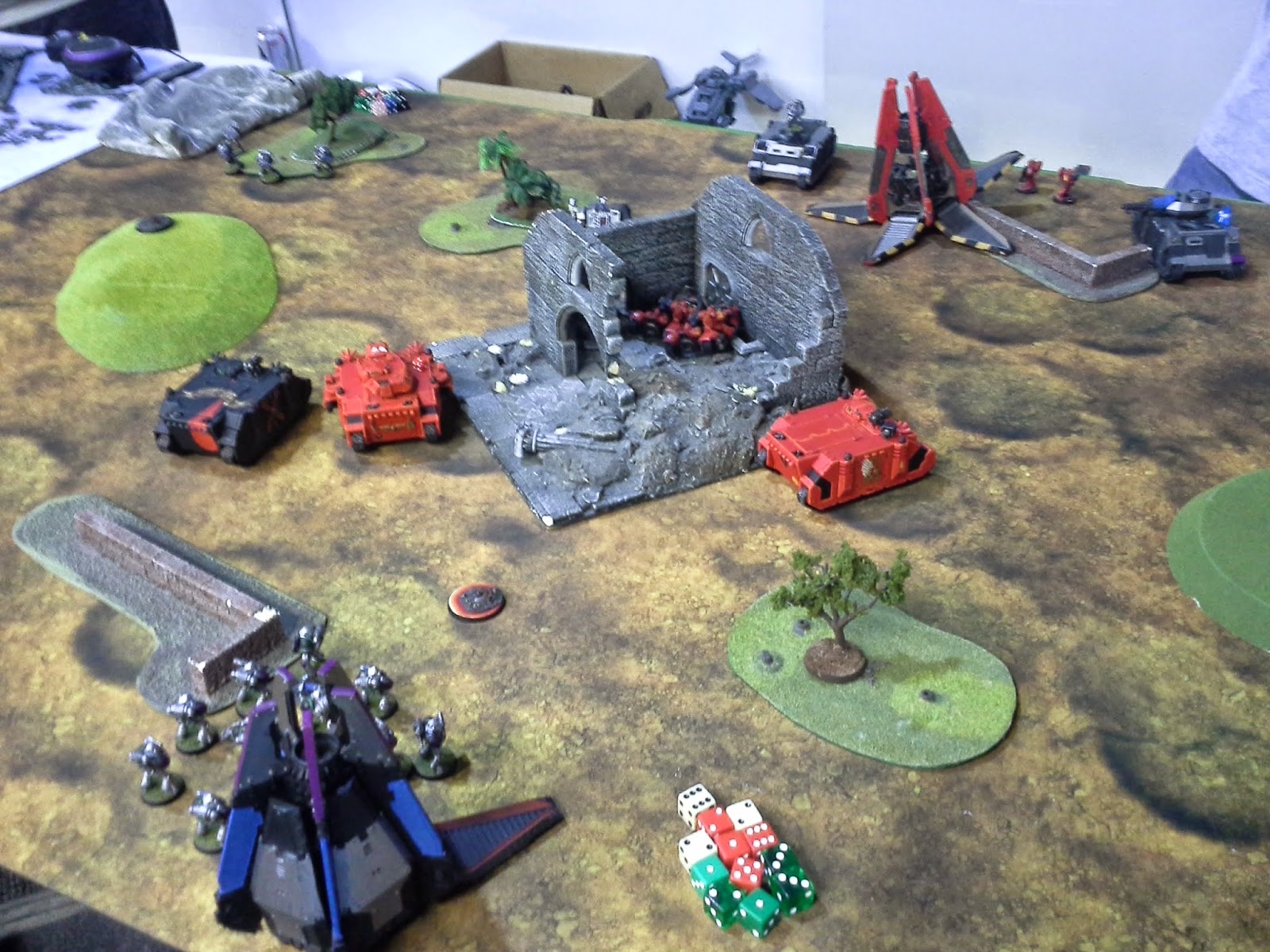 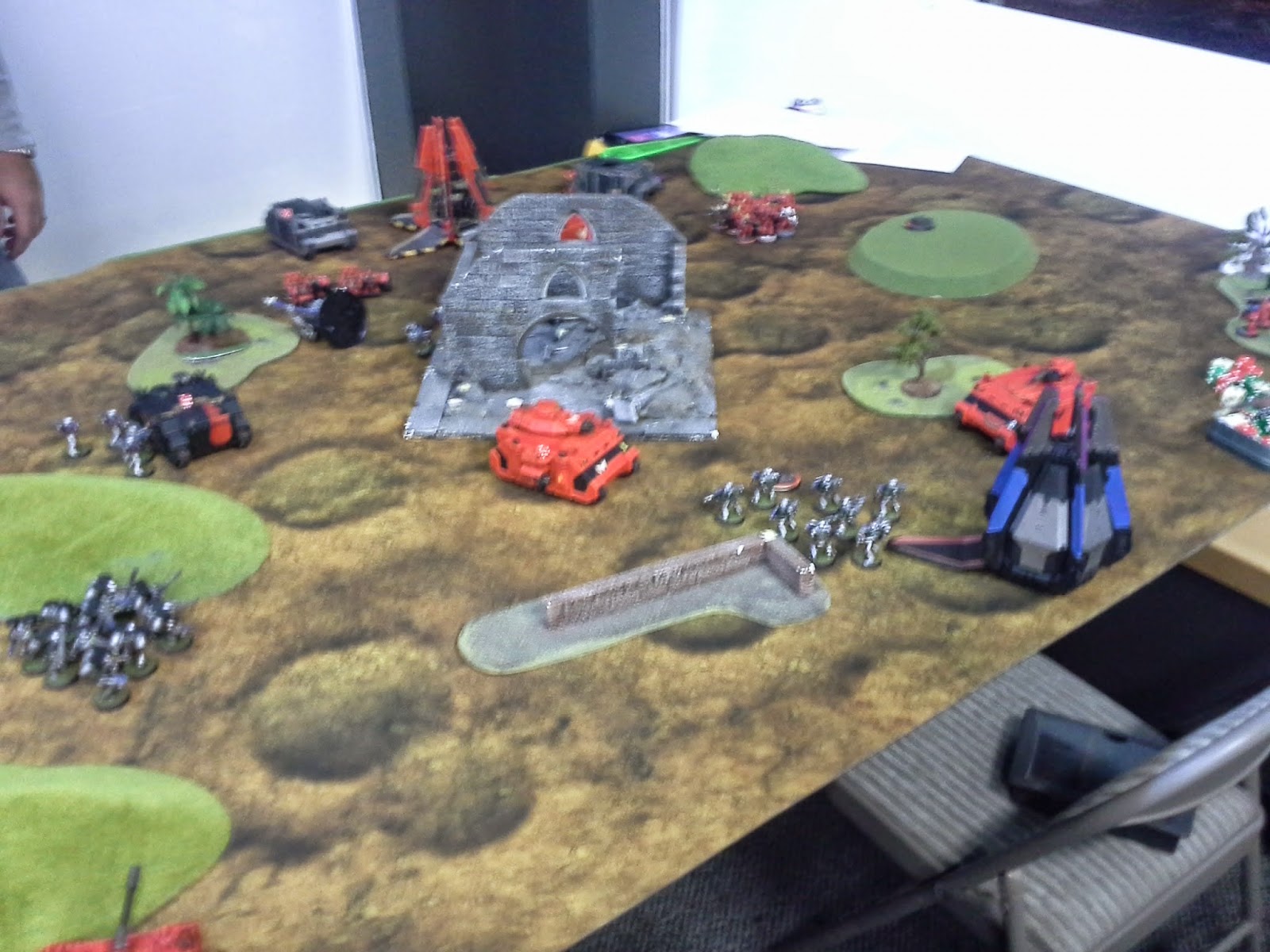 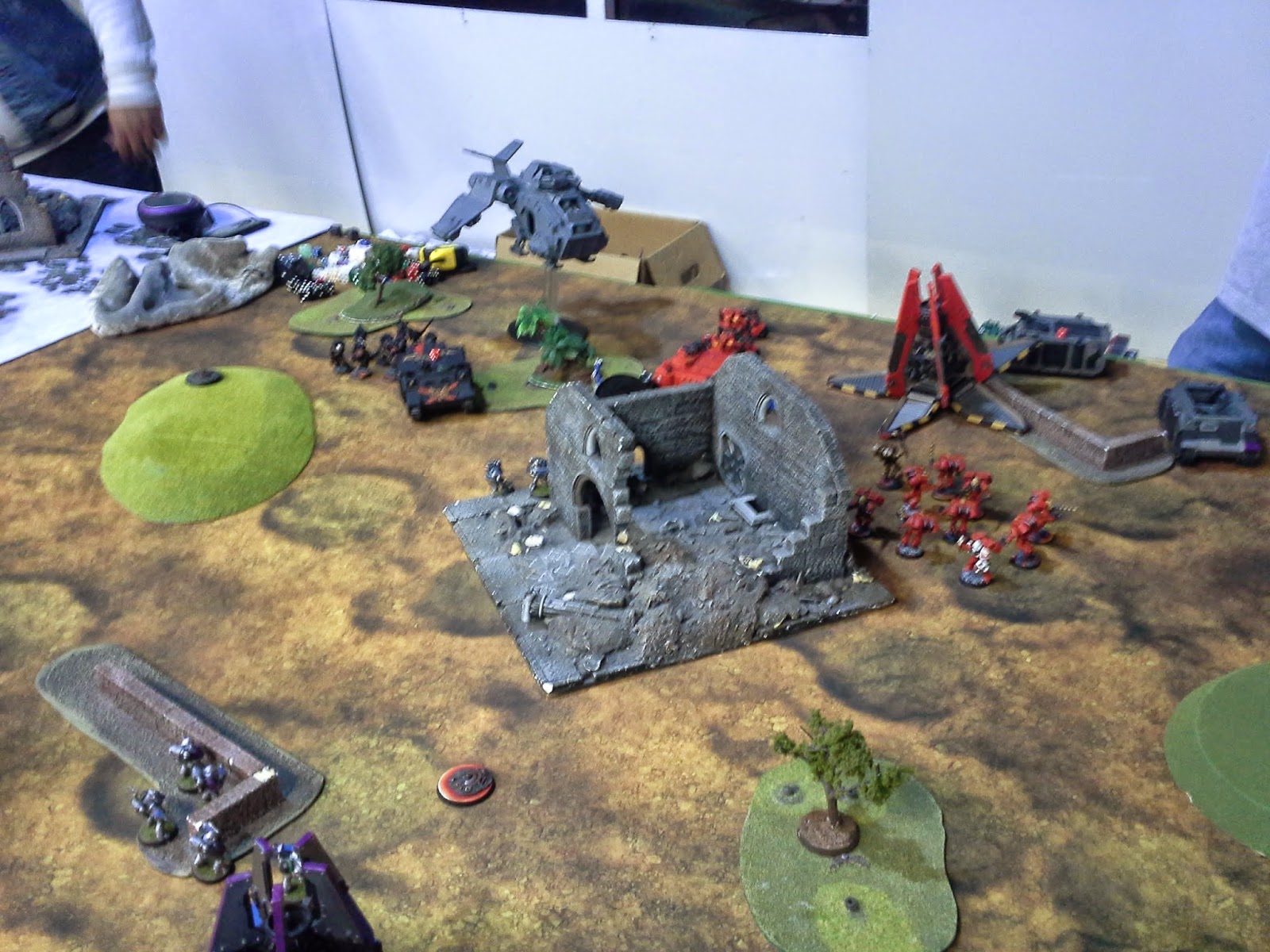 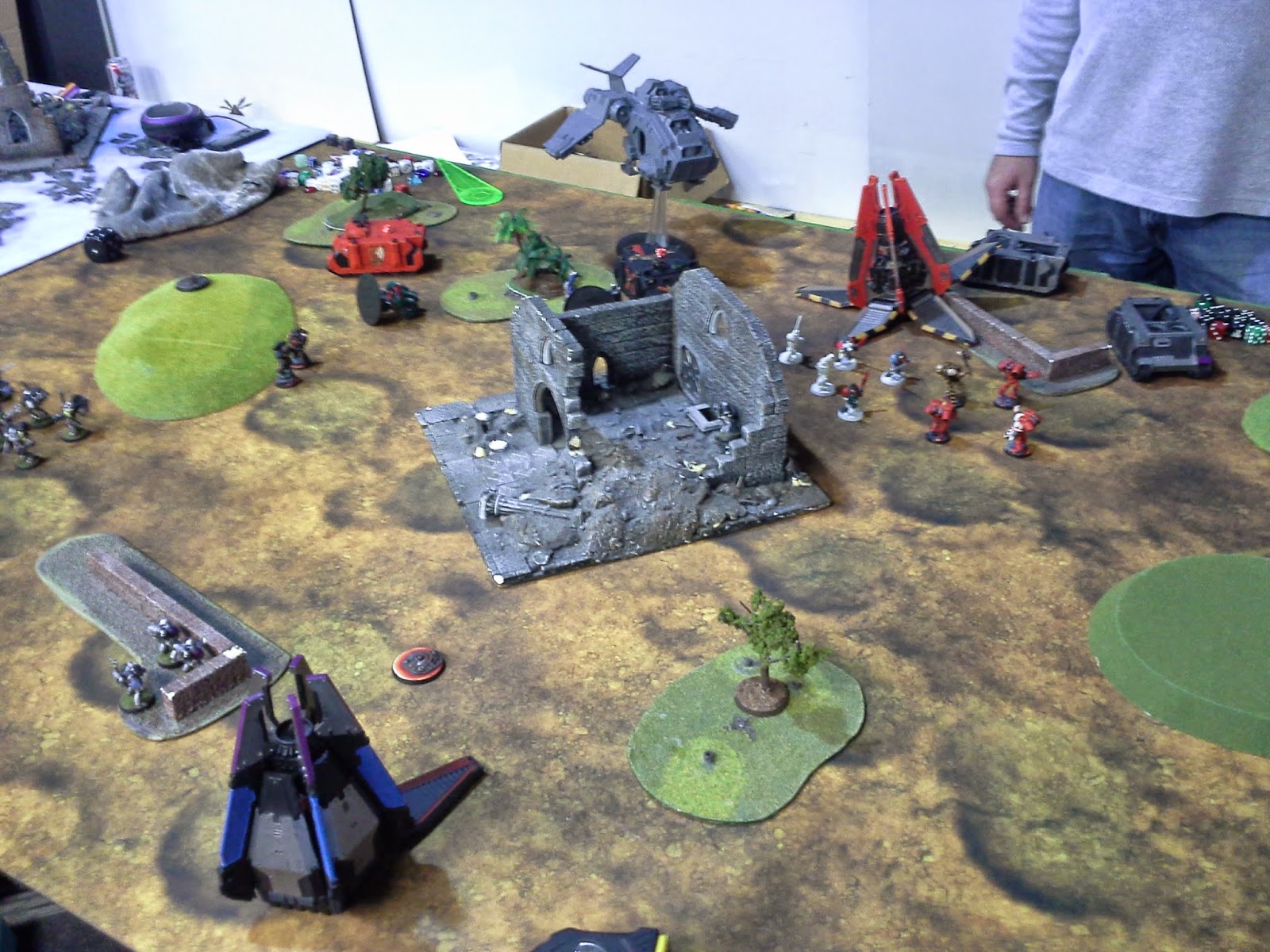 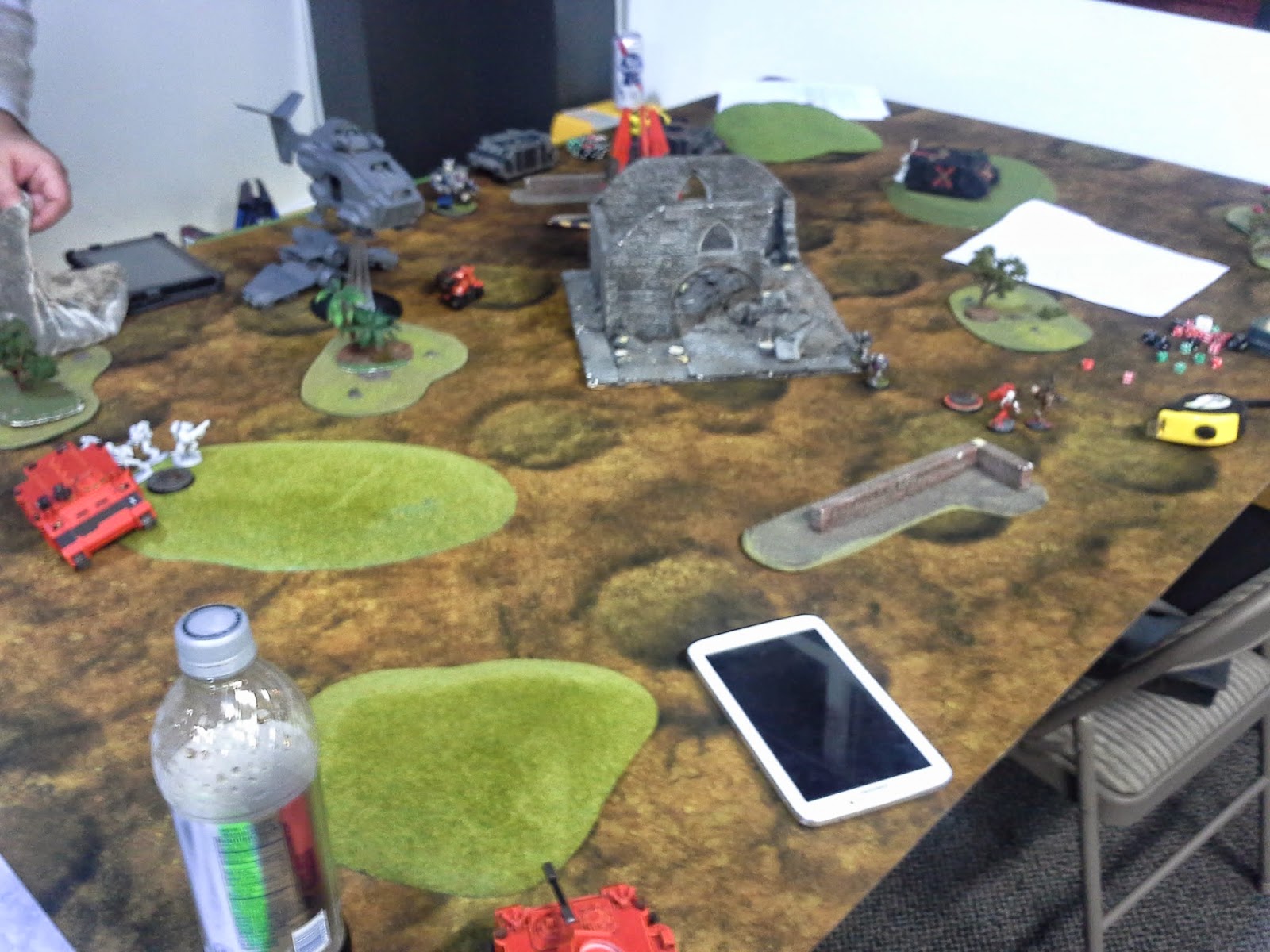 I have to say the combination of furious charge, +1 WS from the priest and +1 initiative from the formation is quite the amazing combination.

Dante is an absolute beast!   He gets boosted by the priest and the formation as well, resulting in WS, strength and Initiative 7 on the charge...with 6 attacks.  WOWSERS!  Also now that he has eternal warrior he can tank for the whole squad.

Death Company are pretty darn awesome too. I think a full unit with jump packs is a real powerhouse that can be on their own and do a lot of damage and/or soak up a lot of firepower.

I still hate tactical marines and am still pissed to no end that I have to take them.  Also I'm sure there is enough low-ap shooting out there to really deal a lot of wounds unlike what we had in this game.

The new book is better then the old one, no doubt. But just like in the Ork codex there seems to be an awful lot of change for change's sake, which is just plain dumb.
Posted by Sorien at 3:21 AM