Where the hell are the posts?!?! - and more Star Trek Attack Wing!

I just realized it's been over 2 weeks since my last post!

What have I been doing? Well, spending money mostly. It's called Taxmas!  I have a new camera set up, which will be really nice once I get normal work hours again. I have not played a game of 40k since the end of November!!! I'm getting pretty ichy too, I miss it..

I have, however, been playing a LOT of Star Trek Attack Wing.  I've played in many OP events, and won several prize ships.   I have 1 or 2 more this week, depending on how things go.  I have not actually won any events, but usually end up in 2nd or 3rd. I really want to win the OP4 this week at Time Vault so I can get a good shot at DS9.

I even ran one OP2 event, and took a few pics along the way: 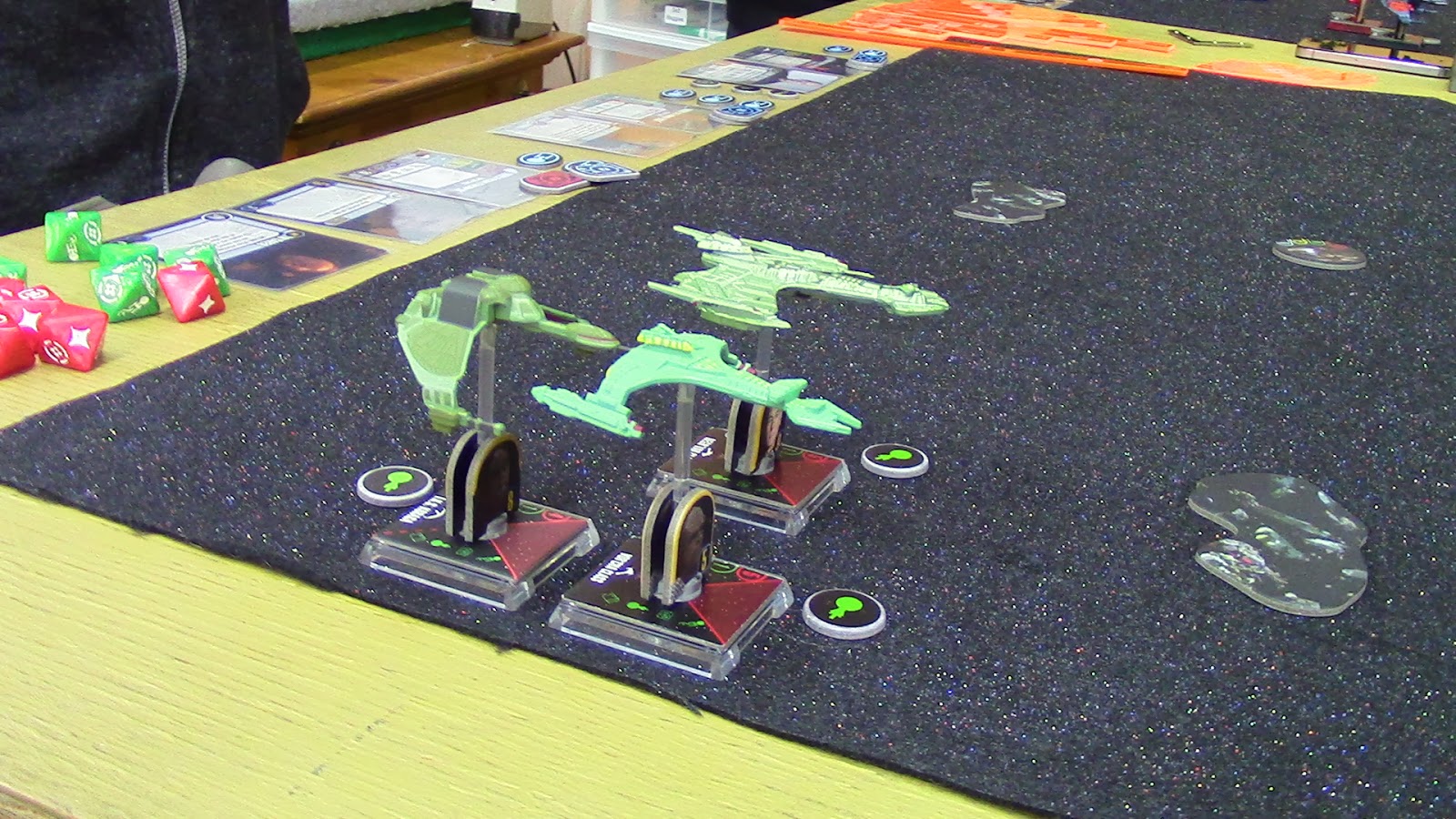 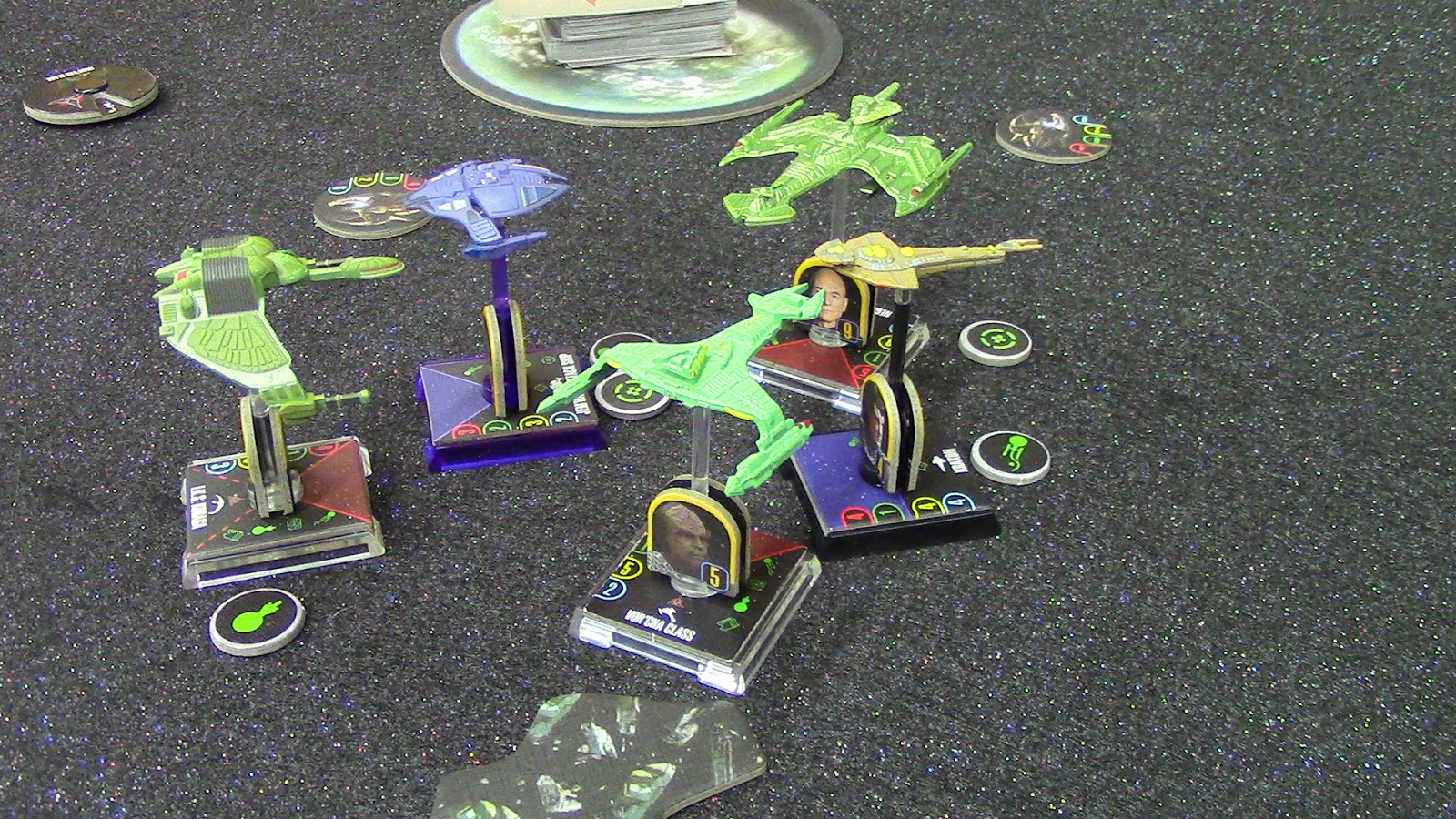 I have also been doing some hobby, priming up the Trukk and Buggy, painting Stormboyz (which are just about done..pics soon!) and staring in on another 7 Imperial Fist bikes for commission.

I also said goodbye to all my Gorkamorka trukks on ebay.  Not like it was a sad parting, netting me nearly $100 which was more then enough to pickup 3 more new trukks!

So anyway that's what's up.  First thing will be the bikes, then probably working on another terrain piece for IDICBeer's March contest. Then finally getting around to painting the buggy and trukk...in Blood Axe colors of course! I might even come up with a new, 3rd camo color combo for the vehicles...